Did Anyone Catch the Similarities?? 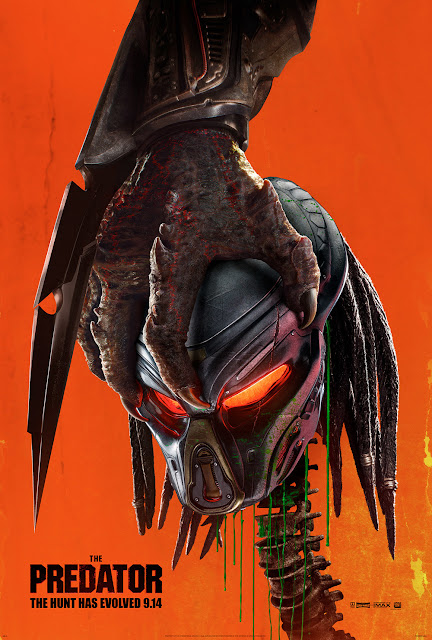 This is not really a review of the movie, but there are...

Whether you liked Predator or not for your own reasons, I found there was a huge similarity in the story that was akin to another movie that kept sticking out to me like a sore thumb the first time I watched it in theaters, and I haven't talked to anyone else who caught it yet.

Were you able to catch it??

Here's a hint, it's an animated movie. 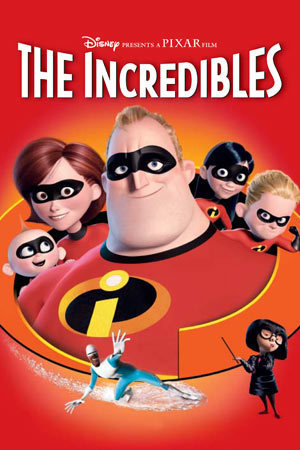 Ah yes... the movie Predator had a resolution the same as the animated movie The Incredibles. If you missed it, that's OK. It was actually rather subtle in its application, but it was still there.

RECAP: At the end of The Incredibles, Syndrome's giant robot was terrorizing the city after he lost the remote control. How did they defeat it though?? By using it's own arm launched at himself as Mr. Incredible realized the only substance that could penetrate it was itself (a la the fight he experienced with the earlier model).

So what happened at the end of Predator? The exact same thing!! Nothing seemed to penetrate the new Predator's skin (*ehem* except the shield tech that severed its arm *cough cough*). Quinn strapped an explosive device to the arm and fired it at the Predator which penetrated itself and won him the battle. Yay! Win! Earth is saved! Thanks Mr. Incredible- err, Mr. McKenna. And not the other McKenna, but the miltary McKenna... err, not the end-of-the-movie McKenna, but through the whole movi- the Dad... the fricken Dad McKenna. Nobody likes first names including Predators.

What do you think? Maybe I'm a bit like Quinn in that I've seen a few too many animations with my kid and pull ideas from them to solve my problems. Let me know what you think.